Her Excellency the Honourable Margaret Beazley AC KC is the 39th Governor of New South Wales, commencing her five year tenure on 2 May 2019. Prior to her appointment as Governor, Her Excellency enjoyed a long and distinguished law career spanning 43 years, during which time she served as a role model for women in law at both the State and national level.

She was made a Companion of the Order of Australia in the Australia Day Honours List on 26 January 2020 for “eminent service to the people of New South Wales, particularly through leadership roles in the judiciary, and as a mentor of young women lawyers”.

Her Excellency has three children – Erin, Lauren and Anthony Sullivan – and is married to Mr. Dennis Wilson, a barrister, mediator, accredited international arbitrator and Adjunct Professor of Law, at Notre Dame University, Sydney.

Her Excellency brings her deep commitment to education, youth leadership, human rights and social justice to the role in service of the people of New South Wales.

Mr Dennis Wilson is a barrister, mediator, and accredited international arbitrator, whose work generally includes difficult cases in both fact and law, dealing in matters of high value or involving significant principle.

He is a long-standing member of the legal profession in Australia and has advised on legislative review and policy development and implementation in environmental law and in the mining and resources sectors. Mr Wilson has a particular interest in the World Trade Organisation, the Energy Charter Treaty, Mining and Oil and Gas law and dispute resolution.

Mr Wilson, is an Adjunct Professor of Law, at Notre Dame University, Sydney. 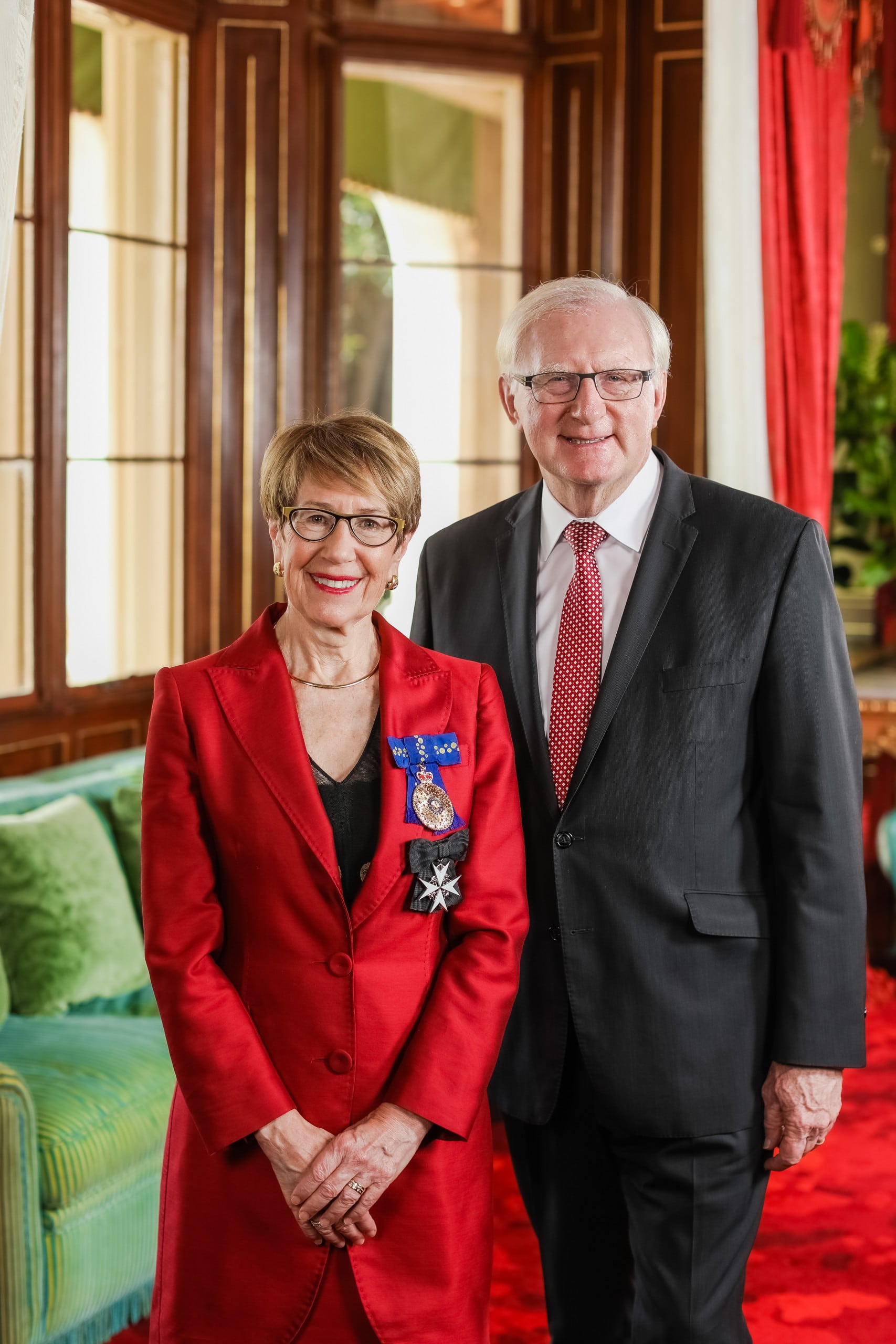 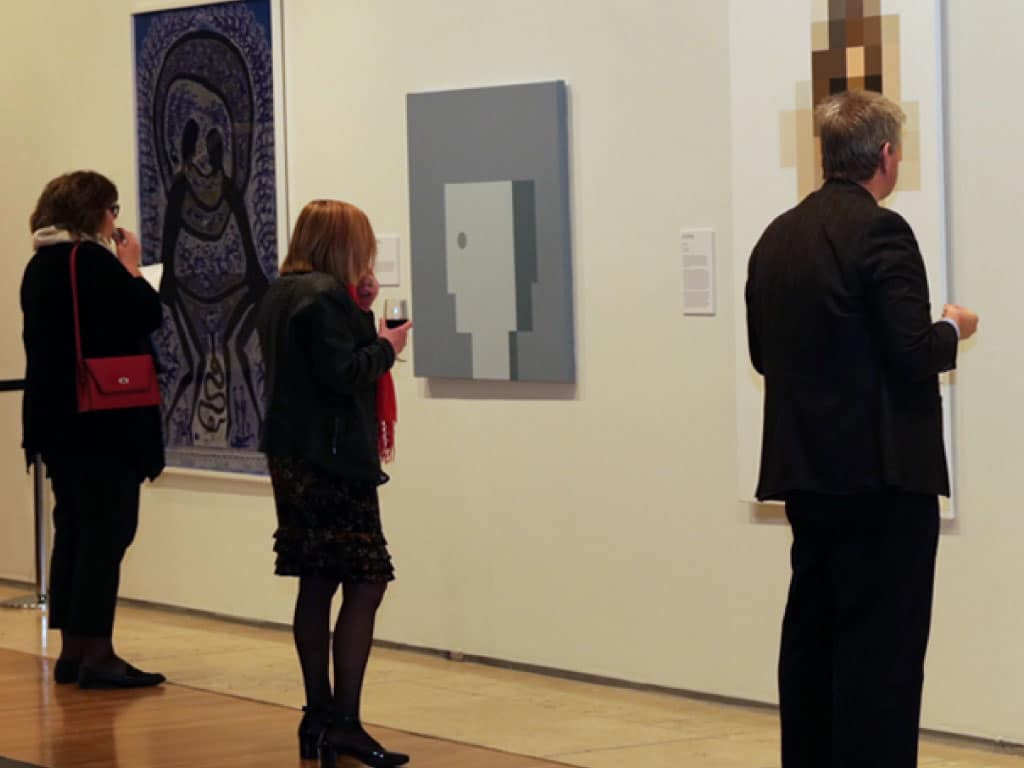 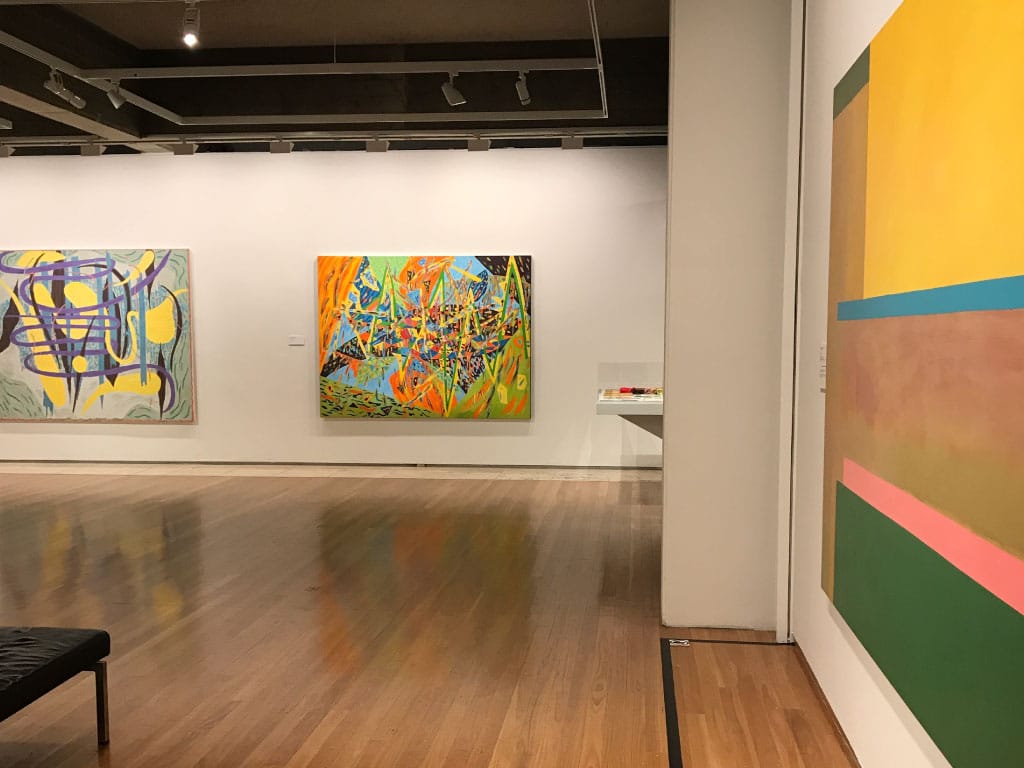 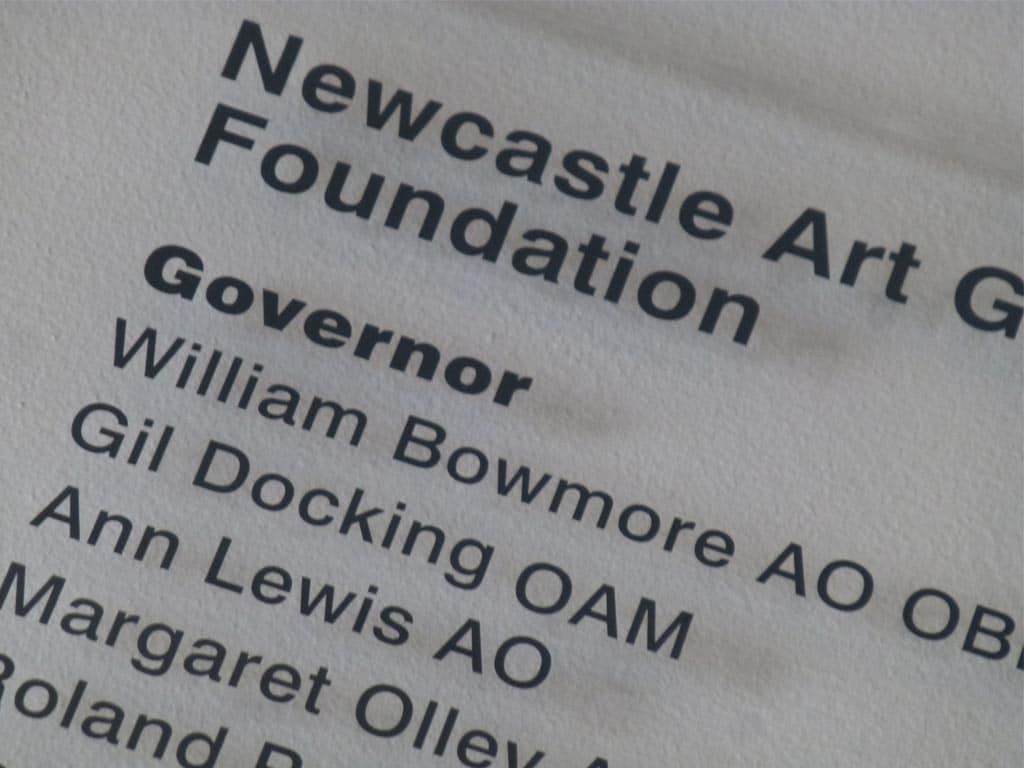