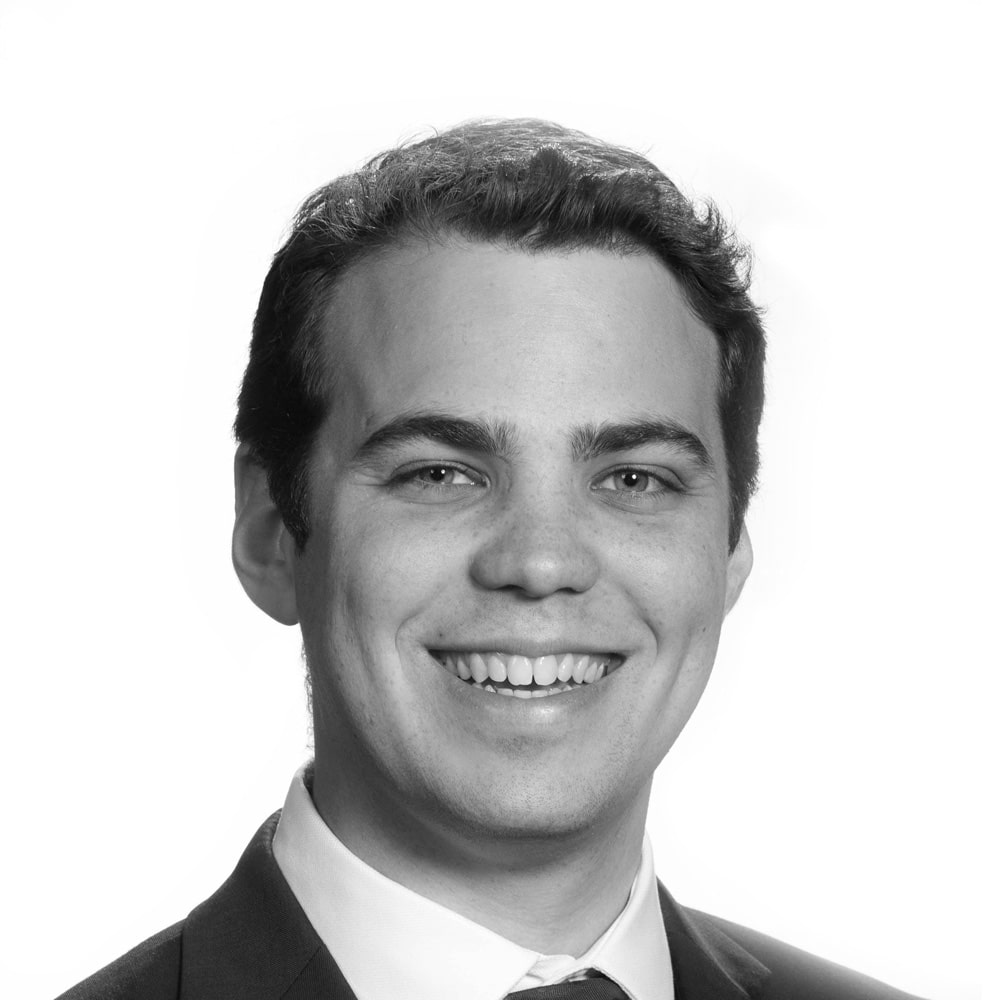 Cr. Declan Clausen
City of Newcastle Council Representative Board Member
Cr Declan Clausen was elected to Council at a by-election in 2015 and elected for a second term in September 2017. He is a representative of the Australian Labor Party. Cr Clausen was elected to the role of Deputy Lord Mayor in September 2017, re-elected in August 2018 and August 2020. He was elected to represent the City on the Newcastle Art Gallery Foundation Board in February 2021. Cr Clausen has completed a BEng (Hons I) at the University of Newcastle and a Masters of Sustainable Urban Development at the University of Oxford. He additionally holds qualifications as a Graduate of the Australian Institute of Company Directors, a Certificate IV in leadership and management, and has completed the Bloomberg Harvard Cities Leadership Initiative at the Harvard Business School and Kennedy School of Government. Cr Clausen is particularly interested in sustainability and environmental conservation, urban amenity and planning, and the City’s Smart City program. Outside of his Council roles, Declan is the Executive Officer to the Managing Director at Hunter Water Corporation, and is a Trustee Director of Local Government Super, an industry leader in responsible investment which has $13B in funds under management.
Qualifications: BEng (Hons I) (Newcastle), MSc (with Merit) (Oxon), GAICD, JP
View the board